OTT Insights: How To Step Up Your AdOps Game! 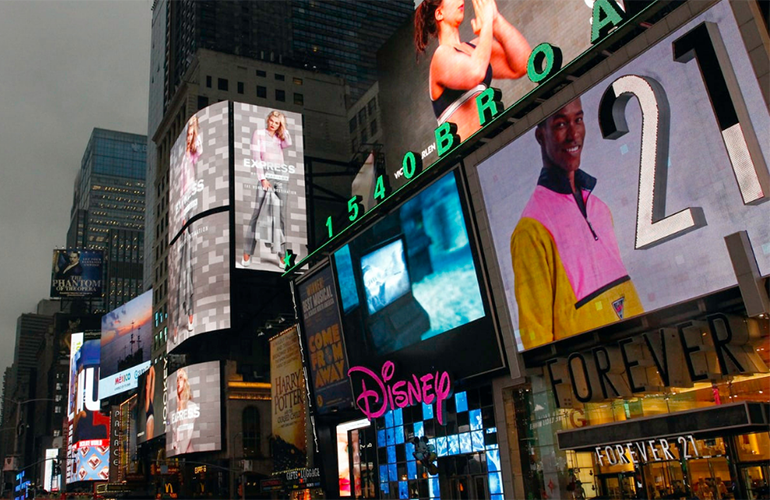 The digital advertising space is only going to get more chaotic because this rapid growth in the OTT market will make life complex for publishers if they don’t get their ad operations perfectly tuned and synchronised to advertiser demands.

If publishers are playing catch-up by trying to innovate or improvise on the go so they can deliver precisely targeted ads to millions of their customers and optimise their inventories, they will be unable to see significant traction unless they have set up measurable metrics to understand the audience.

Like the famous management guru, Peter Drucker says, ‘If you can’t measure it, you can’t improve it’. We’ve spent a large part of our time with Ops teams trying to solve their daily problems.

Here is a list of six critical things an Ops person does- it’s tedious, time-consuming, but crucial to the business!

1. Revenue Loss Due To Shaky Communication

Each session I book with an Operations team member is interrupted by numerous calls from Sales- and with good reason! While the Sales-Ops partnership is intrinsic to the success of digital ad publishing, there is certainly an effort that goes in to ensure that there is no miscommunication between teams in a publishing company.

Let’s say for example, the sales team has sold a HUL (Hindustan Unilever) campaign that needs to go live immediately. What do they do? They pick up the phone and call the ops team with information and instructions. The campaign goes live.

It’s paced too quickly. The client calls the salesperson to ask him to ‘slow it down’. Another call from the Sales team to the Ops team – change the pace or we can’t bill! In these situations, it is all up to the Ops person to remember the information, action it, and send the salesperson a pacing report (manually pulled and sometimes even created, of course) as proof of change.

Now imagine a team of 40 salespeople and 4 Ops. It doesn’t take much to understand the precarious position of the Ops team. At scale, even a small error can put millions of dollars at risk.

In addition to revenue leakage, the bigger loss is that of market reputation.

This is the most obvious and straight forward metric to focus on. Be it Friday evening or Sunday morning, the Ops machine has to run!

Campaign creation is a long drawn process, now made easier by some technology, but definitely not error-proof! A small mistake in a campaign leads to an instant threat of under-delivery, with all the more pressure on Ops.

How much time does it take to get the job done?

Does adding new technology or changing processes reduce hours spent on getting the job done?

If yes, the changes are successful in proportion to the time saved, for it means that the saved hours can now be gainfully deployed in solving other revenue-generating activities.

Have you ever been browsing on a website and have been bombarded by all sorts of ads from the same company? It can’t be just me!

Every Ops team dreads one kind of campaign – the roadblock! Roadblock advertising is where all placements on the site are “roadblocked” with the same creative for the advertiser. This is when you see the same advertisement across all key properties on a publisher’s site.

It brings a lot of money if delivered correctly. But it’s also a tricky thing to achieve, putting pressure on the Ops team.

Typically, a roadblock averages around 20-25 line items that the ops person needs to create – taking up an incredible amount of time.

The next time you come across such a page, I’m sure you’ll appreciate it more – now that you know how much effort it takes.

The more ad servers and sales platforms you work with, the more difficult it is to collate information, execute and track campaigns effectively causing productivity and revenue to take a hit.

In a dynamic market, the ability of your ad-ops team to create campaigns reflects directly on your top-line. The presence of a single dashboard to create and monitor campaigns is one of the best ways to track your progress in real-time.

Once you track your campaigns, you can impact your fill rates! Fill rate is the proportion of your ad inventory that you’ve managed to sell and is directly linked to revenue maximisation.

It is another key metric that every publisher should track. It is challenging to monitor fill rates and target the right audience unless operational issues are highlighted and risk is mitigated so publishers can focus on tracking and impacting fill rates.

5. Get Your Approvals And Buy In

Every digital player has an approval cycle – sales head, campaign manager, compliance, PRS, and others – all of whom need to give their approval for a campaign to go live.

Normally this happens on email or via call, which is not a scalable practice. It’s a recipe for disaster if a publisher doesn’t evolve with scale and automate parts (if not the entire) of this process.

Now, skipping these practices doesn’t work either. Sometimes you need to double-check. But the fact that approval times need to shorten is beyond doubt. It’s a moving target that publishers need to focus on and reduce as much as possible.

In a complex ad ops process, a lot of tasks ride on people. There is too much pressure on some points of contact and these bottlenecks can lead to breaks in the process and affect the delivery of ads and revenue.

The answer lies in not only empowering people but also simultaneously reducing dependency by setting up robust automation and operational resources, such as reports, dashboards, and workflows. Having effective systems built-in averts risk.

Additionally, manually preparing daily/weekly/monthly reports is a challenge and takes up 60% of the day – time that could have been spent on strategy or optimising campaigns. Effective allocation of time on setting up campaigns or creating reports should be a top priority for publishers and is a key metric to focus on while measuring progress. 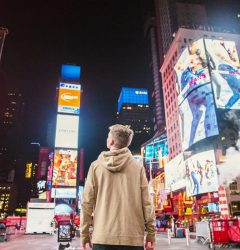 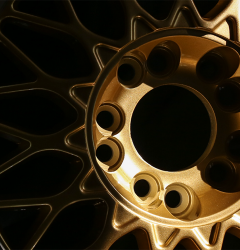 The How & Why Of Multiple Ad Server Integrati 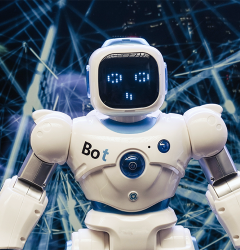