The How & Why Of Multiple Ad Server Integrations 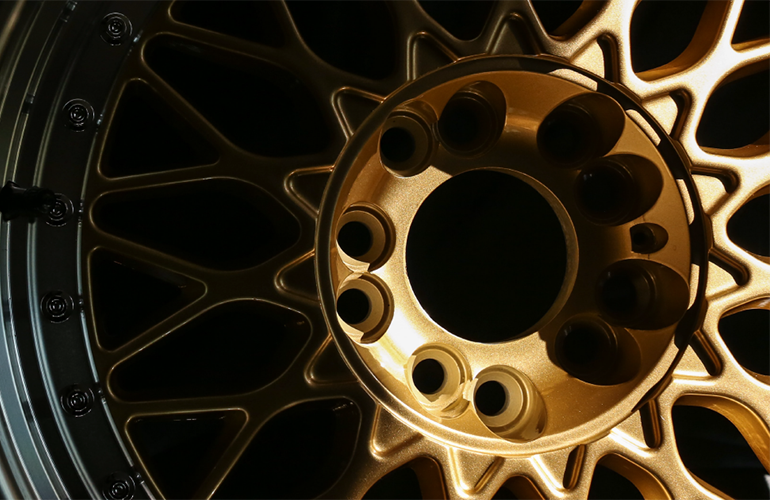 The Start Of The Ad Server Era

Since the first ad servers began to spring up in 1995, they have become an integral fulcrum of the AdTech space. Ad servers are the key to ensuring that in the split second inventory is freed up, and an appropriately targeted campaign is displayed to the viewer. The collation and reporting of how well a campaign is performing (or isn’t!) helps publishers discern their next move.

Back then, at the genesis of the burgeoning of the Adtech space, targeting on a server was limited to the sparse data pulled from the header information of a browser which were dimensions like the language settings, the URLs, browser types and operating systems. Today, targeting can include interests, recent searches, geography, the device they use and so much more. This dramatic growth is indicative of the gargantuan industry Adtech has come to be, becoming more intricately detailed than the linear ad space might have imagined all those years ago.

What Does This Growth Mean For An Ad Publisher?

The rapid and exponential development of this space has had publishers and advertisers alike constantly searching for improved solutions on how best to ensure their content reaches the right person at the right time.

The choice of your ad server is probably one of the most critical decisions that you take as a business. It dictates the publisher’s control over things like targeting, reporting and forecasting for their inventory, and different ad servers will have different levels of transparency. Some allow publishers to make tactical decisions that others don’t.

Why Would You Consider More Than A Single Ad Server?

For a publisher, it makes sense to make use of more than one ad server in order to effectively burn a campaign while minimising risk. A publisher can never be guaranteed a 100% fill rate, so the unsold inventory can essentially be viewed as an opportunity to pump more ad revenue. Which begs the question, why don’t all publishers opt to include more and more servers in the mix?

Then Why Doesn’t Everyone Use Multiple Ad Servers?

The manual effort involved in managing and setting up is a major deterrent for most publishers. Not to mention the fact that the switch should ensure that revenue streams for all channels are not affected while seamlessly migrating everything from tags to floor prices. All of these factors compound making most ad ops teams adept at 1 adserver only – the one with a major market share.

Voiro Can Help You With That…

This is where Voiro steps in with our multi ad server integration capabilities! Voiro ensures that India’s top publishers and media companies can have a multitude of ad servers, at any given time without ever having to compromise on the loss of revenue or data.

Rather than having to create and recreate campaigns on each server used, Voiro allows for the automatic creation of campaigns and goals. The management of delivery of a campaign on more than one server also becomes easier when all the data is available on our centralised system.

How Do We Simplify All Of This?

The task of checking the individual delivery reports of each ad server is not only tiresome and unscalable but also increases the chances of a campaign over delivering. Voiro solves for this by presenting combined reports that track the campaign across ad servers. By providing an overarching view from the delivery perspective, the revenue figures as well as inventory information, Voiro ensures that managing a campaign in real time across more than a single server becomes a seamless experience.

You, as a customer, can conveniently analyse the delivery from all ad servers on our platform, and then proceed to choose the tech stack that works best for your company.

Go ahead anduse as many ad servers as you like –  Nothing’s going to stop you now!

Explore Voiro: How To Stay On Top Of Your Advertis 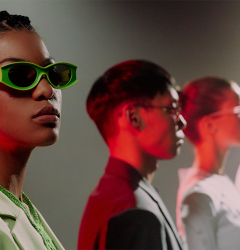 What’s Tech Got To Do With It? 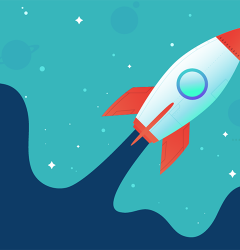 What Does It Really Mean To Be A Growth-Focused Ad