Why Is Revenue Reconciliation A Problem For Large Media Organisations? 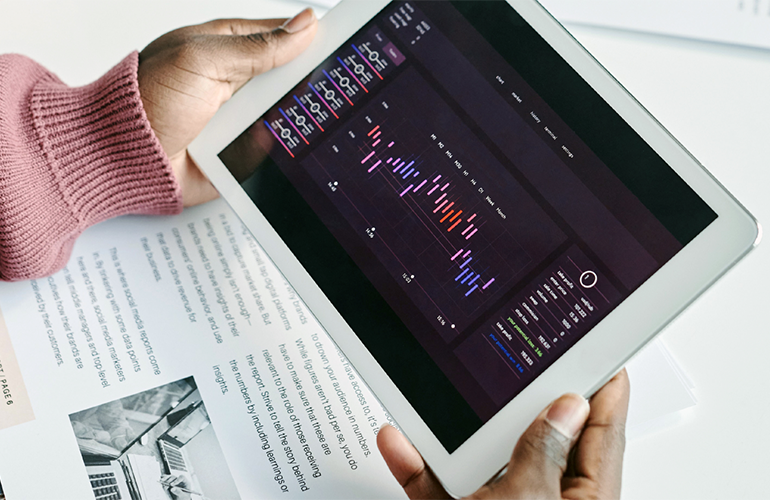 Any large organisation dreams of having a single source of truth for revenue at their fingertips. Trusted, visible, and error-free. Sounds easy, but then, why do most large media organisations struggle with this?

Many media organisations utilise advertising to monetise their content. Broadcast advertising tends to be spot-based and is relatively easier to manage when compared to digital. Digital ad inventory can be sold in a multitude of ways – CPM, CPC, CPD. Throw in different ad servers, multiple SSPs and things quickly get out of hand.

Digital ad inventory can be sold as impressions (CPM), views (CPV), clicks (CPC), installs (CPI), or actions (CPA). For a publisher, it is no easy task to manually track ad campaigns and ensure revenue is calculated using the right metric for each campaign. Especially considering that an average media organisation probably runs hundreds of simultaneous campaigns.

To complicate things further, not all these revenue models are supported by ad servers. But that won’t stop an enterprising sales team! For example, Google Ad Manager supports only CPM and CPC, but a sales team could well strike a deal based on views (CPV). Businesses handle this by using two separate metrics: a billable metric for their campaigns, and a goal metric for a line item. Juggling these metrics complicates revenue calculations even further, and doesn’t inspire much confidence in the veracity of revenue data.

Large media organisations rarely put all their eggs in one basket. They often split their inventory amongst multiple ad servers. For example, a business might use different ad servers for banners and videos. In addition, to get the most out of their inventory, they combine direct sales with programmatic sales. It is not uncommon for an organisation to integrate with upwards of 10 programmatic partners (also known as supply-side partners, or SSPs).

No matter what their setup, at the end of the day these businesses want a single revenue figure. For a typically large media business, this would involve downloading a delivery report from each ad server, each SSP, and any other downstream systems. Combining this data means taking into account several different revenue models and metrics, and different currencies and exchange rates. It is an expensive, time-consuming, and highly error-prone adventure.

Over-delivery happens when a campaign delivers more impressions than it is contracted to. Over-delivery is wasted inventory. While ad servers and ad operations folks generally keep a close eye on it, it does occur. An ad campaign might deliver 1.2 million impressions when the contracted deal allowed for just 1 million. The extra 200,000 impressions are lost and cannot count towards revenue.

Now, imagine that you are responsible for reconciling revenue for your business at the end of the month. You have painstakingly downloaded reports from each revenue channel, used the correct revenue model, handled different currencies while applying up-to-date exchange rates, capped over delivery while double and triple checking all your work. And then an advertiser or agency disputes your delivery numbers because their third-party tracking says different!

This is a common occurrence and is usually handled by the two parties agreeing upon a revenue figure that overrides your own. You might also be in a situation where you offer an advertiser bonus impressions for an ad campaign which should not count towards revenue, again requiring an override.

Managing revenue for a large media business is clearly not a trivial affair. These businesses have to handle all the situations described above, for hundreds, if not thousands of campaigns at a time. Voiro is built with revenue at its heart. Our reconciliation engine seamlessly overcomes these hurdles to provide a single view of revenue that is trusted, visible, and error-free. All in real-time!

Also, check out: Keeping A Tab On Your Revenue In Real-Time With Voiro’s Sticky Header And Dashboard 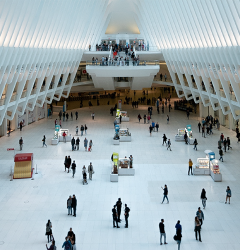 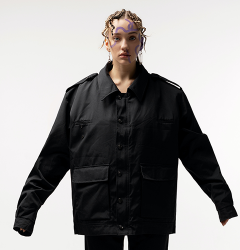 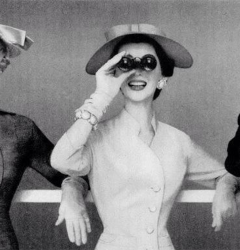 The CFO as A Cross-Functional Digital Innovator